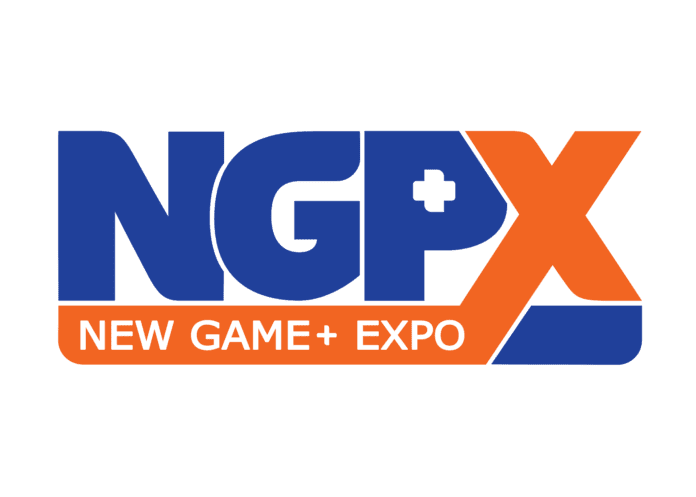 For a second year, the online event showcases new and upcoming releases from a coalition of developers from around the world

For a second year, New Game+ Expo (NGPX), a collaborative initiative of video game developers based around the world, will present a digital showcase featuring dozens of games that includes new title announcements and live gameplay demos.
The live showcase will be shown exclusively on Twitch on Thursday, March 4th beginning at 8 AM PST/5 PM CET, followed by additional gameplay, Q&As and more.