CHAOS HAS JUST STARTED IN THE DIGITAL WORLD 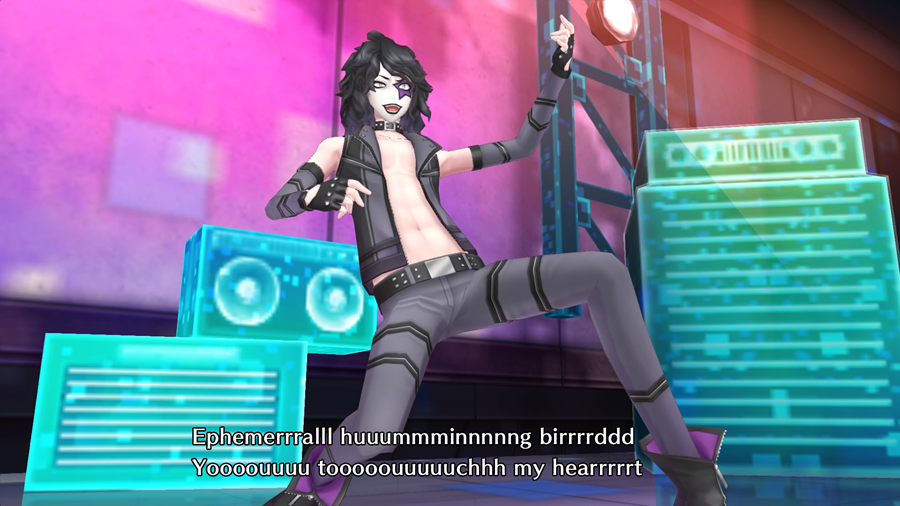 Hackers in the Digital World are divided into groups with different objectives. Some of them will cooperate, other ones will fight against each other in order to destroy the dimensional barriers and invade the real world. For example, the largest hacker group named “Zaxon” will strongly fight to protect the Digital World. But one member, Jimmy Ken, is unsatisfied with the management of the group so he decided to create his own group called “Demons”. Confusion reigns in the Digital World especially with this mysterious hacker named K who wants to chase the criminal who is hunting for your account. 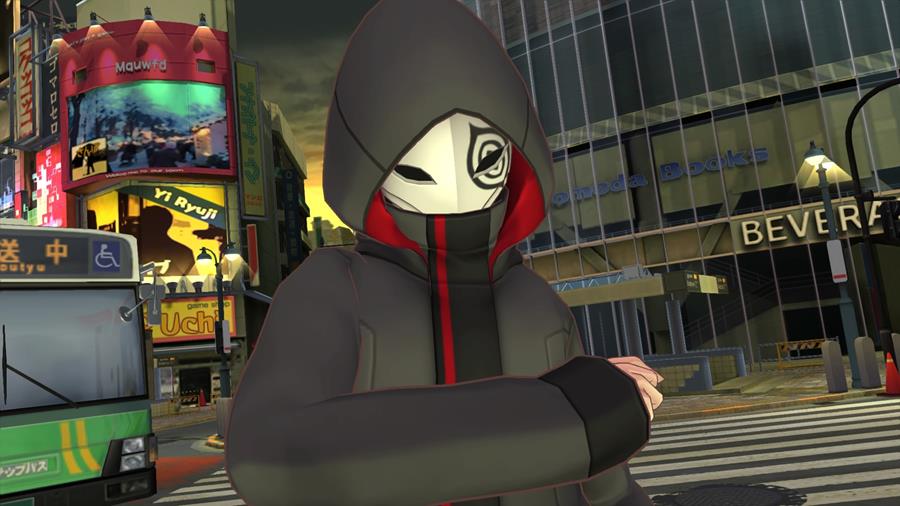 In DIGIMON STORY: CYBER SLEUTH – HACKER’S MEMORY players will be able to battle against each other with the Digimon they have trained. The Network Battle experience has been enhanced with a Rank Battle mode with pre-determined rules and rating points. Rules for Event Battle will change every 2 weeks. This special mode won’t affect players’ score and they will be rewarded with items. In the Free Rule Battle, players will be able to create a room with its own rules and invite up to 8 friends. The coins earned from the Rank and Event Battle modes can be used in the Coin Shop to purchase accessories to equip your Digimon or change the appearance of your character in the online mode.

No Paint – Now Available on iOS, Android and Web (Free)

Klondike Solitaire out this week!