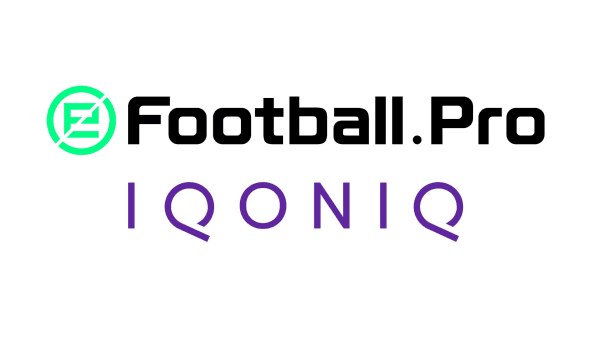 Konami Digital Entertainment B.V. has today announced the fixtures and streaming details for Matchday 7 of the eFootball.Pro IQONIQ tournament, scheduled for this Saturday 10th April, 13:00 CET.

Headlined by the featured match, FC Barcelona vs. FC Bayern München, the full fixtures are as follows:

Arsenal FC has held onto their first place position, with AS Monaco and FC Schalke 04 trailing closely behind with a one point difference. Galatasaray SK is the only club that will be unable to reach a Knockout Stage qualifying position by the end of the day, however favourable results could prove helpful in the matchdays to follow.

After Matchday 6, the eFootball.Pro IQONIQ standings are as follows:

🎮Out TODAY on Xbox One! Futuristic Racer Antigraviator!🌠

Vetrix Out Today on Steam

Eternal Hope Survival Guide: Ghastly Ghouls and Where to Find Them

Razer To Launch “Paid To Play” Initiative To Reward Fans For...

Cyberpunk Dungeon Crawler Conglomerate 451 To Escape the Limits of Steam...

Mobile Gaming: Gumballs & Dungeons: Another Easter Egg for the Basket!