Get ready to be assigned your first case as Gamedec launches its Kickstarter campaign. This story-driven, cyberpunk-themed adaptive RPG will let you peek behind the curtain and have early, hands-on experience as a Gamedec. The game is already in its pre-alpha stage with a solid foundation. Help the developers from Anshar Studios reach their goal, implement solutions found together with a community of fans, and bring the multiverse of Gamedec to the players.

The reality of the XXII-century is challenging – people live in cage-like cities separated from nature, which has turned hostile. The world is ruled by multi-billion-dollar corporations. To escape their daily misery, people immerse themselves in virtual worlds, hoping to find relief, enjoyment, and adventure. But wanting more leads to new problems, and someone has to solve them – a gamedec. As a game detective, you take cases from distressed and spoiled customers, discovering intrigue and revealing the truth. Your decisions won’t be easy to make – some choices will feel right, while others might surprise you. Each decision you make shapes the game world and your character’s personality.

Visit Gamedec’s Kickstarter campaign now (https://www.kickstarter.com/projects/anshar/gamedec-isometric-cyberpunk-rpg-set-in-xxii-century) and support the game by backing the project or sharing the link with your friends.

Don’t forget to add the game to your Steam Wishlist (https://store.steampowered.com/app/917720/Gamedec) to stay up-to-date with its development progress. 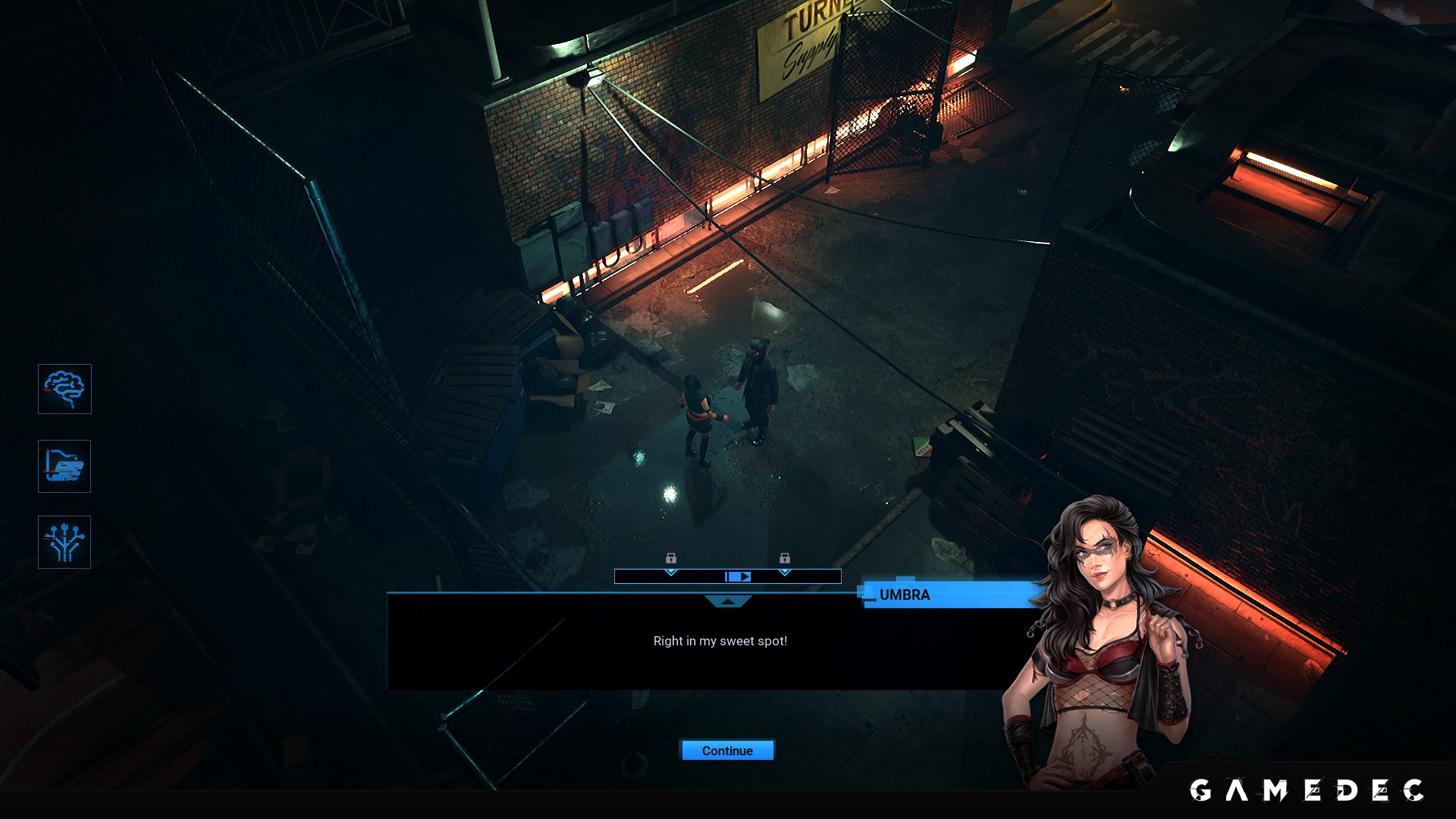 Gamedec is an authentic RPG experience where every decision is important and comes with consequence. The world you live in always adapts to the decisions you make. As the story progresses, your hero adapts as well. Just like in “real” life, the consequences of your choices can be immediate, long-term, or stay hidden, surfacing when least expected. Whatever you decide, the game will remain neutral, neither judging your choices nor suggesting “better” options. It’s up to you to evaluate what you’ve done, bearing in mind that you are the sum of your choices.

Anshar Studios returns to the foundations of the RPG genre. Their new game is built on mechanics like Deduction, a Codex, and Aspects. These allow for complex conversations and interactions as players create or expose networks of conspiracies while discovering unusual relationships between virtual worlds. Gamedec’s pen-and-paper based RPG mechanics give players the freedom to approach situations from multiple perspectives. 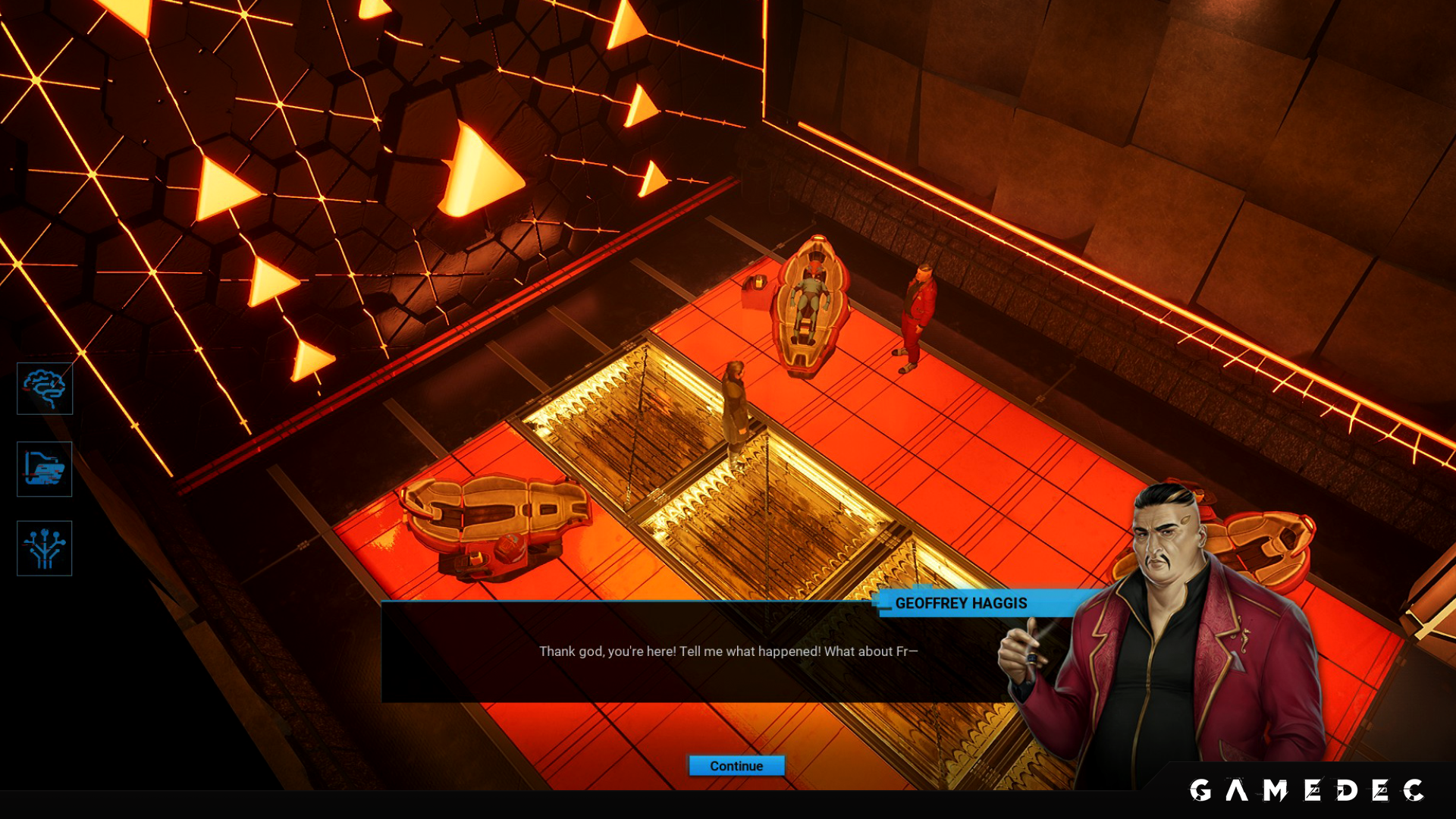 YOU ARE THE SUM OF YOUR CHOICES

Your goal is to hunt down the criminals of virtual worlds. Rich and spoiled businesspeople, parents who want better lives for their children, or corporations with plans to rewrite history. Are they acting alone, or are they mere puppets? What does a “happy ending” mean to you? To them? Each decision changes the world around you and your character’s personality. Some decisions will feel right, but others can be unexpected.

EXPLORE THE CYBERPUNK OF THE XXII CENTURY

Welcome to Warsaw City in the XXII century, where “real” is relative and “life” and “death” have many meanings. Real and virtual worlds have merged, giving rise to ancient vices: lust, sloth, pride, envy… That’s why everyone needs gamedecs – specialists who solve real problems in virtual worlds. Whether it’s the Wild West or a prehistoric amusement park, these and many other worlds reveal our inclinations and weaknesses.

EXPERIENCE THE ESSENCE OF ROLE-PLAYING

Use your wits to gather info from witnesses and suspects, get to the bottom of deceptive schemes, save lives, and investigate the extraordinary relationships between virtual worlds and their inhabitants. Gamedec emulates the nature of tabletop RPGs by focusing on character development through decision making. Like in classic tabletop RPGs, you’re given the freedom to approach situations from multiple angles rather than forcing a single solution – the choice is yours and yours alone. 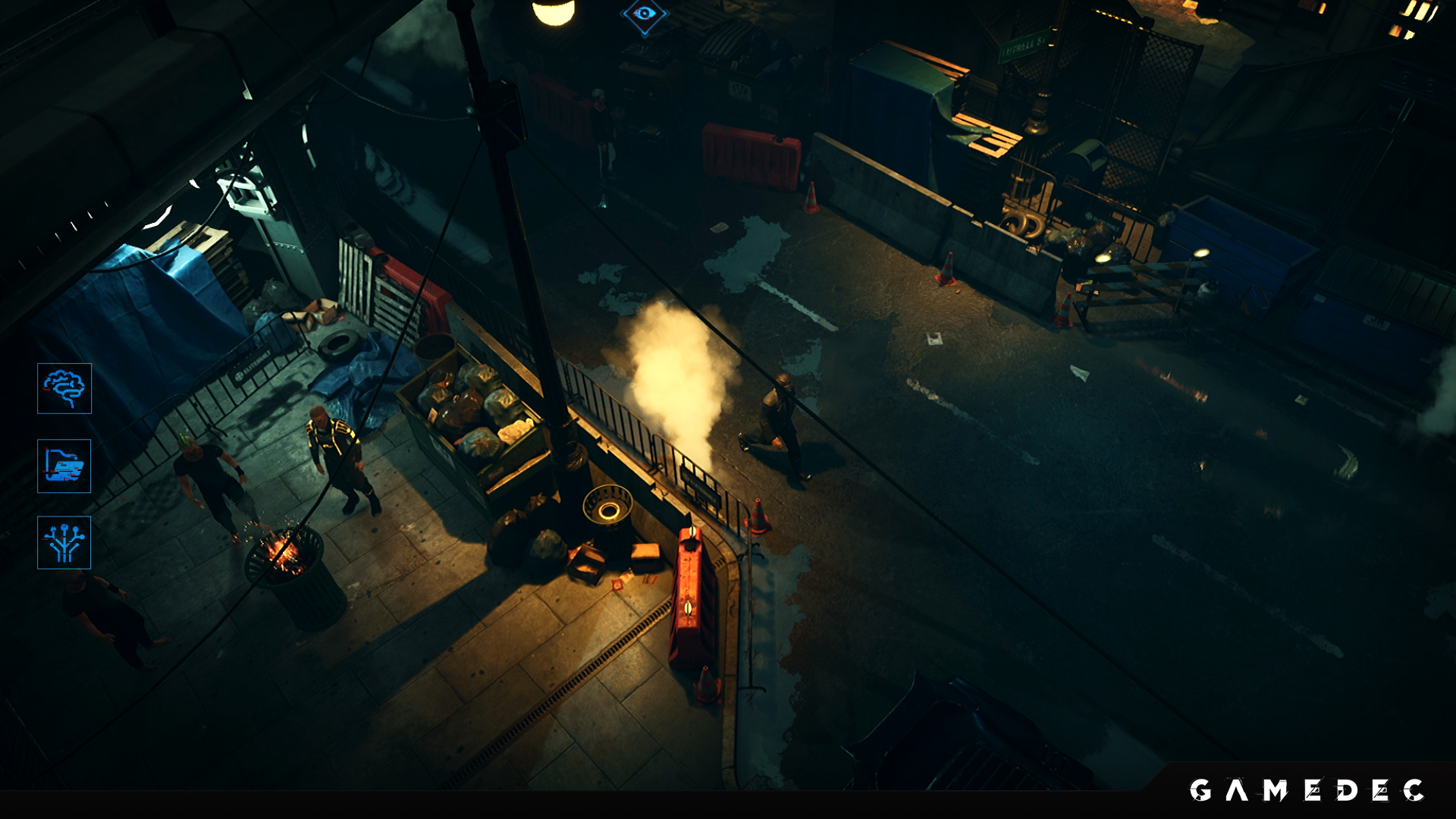 Gamedec is currently in development. Its release date will be announced shortly.

AJ Styles vs Randy Orton, Money in the Bank | WWE...

The Blind Prophet is out now on PC!

Major Hacks in 2017 and what enterprises can expect from the...