Imperiums: Rome vs Carthage DLC will be out on September 19th!

The release of Imperiums: Rome vs Carthage DLC is set for September 19th!

The story starts at the time when the Roman Republic is still fighting with the other Latin tribes and the generals of Alexander the Great, the Diadochi, plot against each other in the east. The future of the Mediterranean is still obscure.

The campaign will unfold on a huge map with 25 playable factions.
A number of interesting new mechanics and features will bring the „one more turn” notion to a new level with realistic twists and challenges. 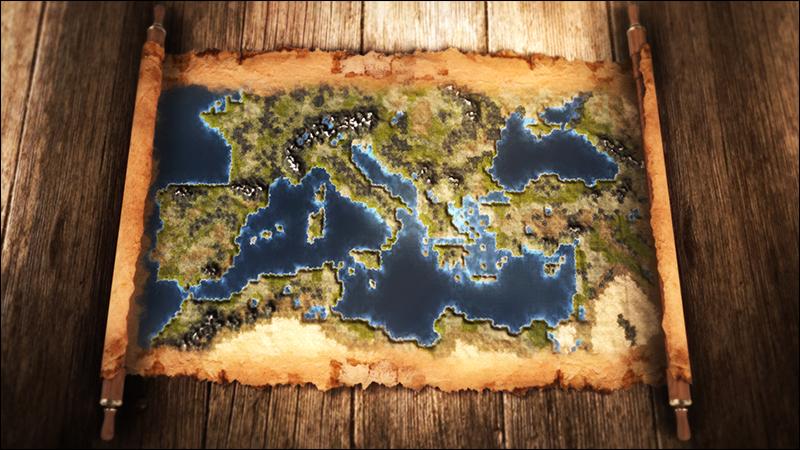 Imperiums is an historical 4X/grand strategy game that strives to bring a fresh take to the genre with original features to ensure an ultimate strategy experience.

The popularity of the Imperiums games (Imperiums: Greek Wars and Imperiums: Age of Alexander) is steadily growing (currently ranking 83% score on Steam).

Imperiums: Rome vs Carthage on Steam

Gigapocalypse Rampages Its Way Onto Consoles Today With Kaijus, Chaos &...

Tetris meets Match-3 in Color Surge – heading to the...

‘AT SUNDOWN: SHOTS IN THE DARK’ LAUNCHES ON PLAYSTATIONS 4, XBOX...

Critically Acclaimed Persona 5 Royal is Out Next Week Join the...