Beginning today, Project CARS fans looking for something even more exclusive from the world’s most technically-advanced and beautiful racing game will be able to choose between three refined editions when pre-ordering the game — this, in addition to the standard version. Slightly Mad Studios’™ attention to detail is a core part of the Project Cars DNA, and this will be replicated by the meticulously chosen elements that will feature in all three Pre-order Editions for Project CARS 2. 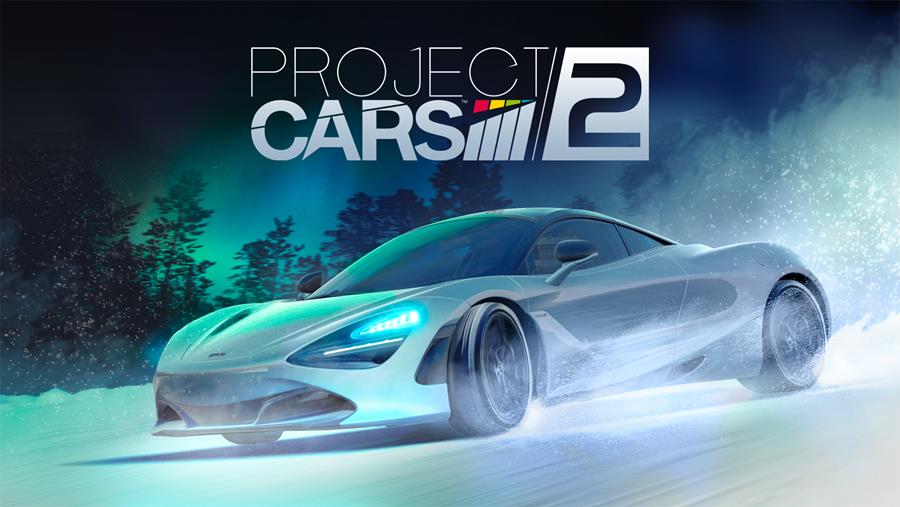 Includes all the elements from the Limited Edition, and adds an Art Book, a 1/43 scale model car of the gorgeous McLaren 720S (Diecast in an exclusive SMS-R Stealth Satin livery), the Season Pass, and the Motorsport Pack DLC (Season Pass Exclusive).

Project CARS 2 will be fully-supported post-launch with new, bold additional content that will enhance and extend the overall experience. All these additions will be available to Season Pass holders.

The game will be released in late 2017 for the PlayStation 4 system, Xbox One, and PC. Find out more and keep up-to-date at the official Project CARS 2 website:http://www.projectcarsgame.com.

To learn more about BANDAI NAMCO Entertainment Asia’s other products follow us on Facebook at https://www.facebook.com/bandainamcoent.asia or join the conversation at https://twitter.com/BandaiNamcoSEA.

SPECIALEFFECT LAUNCHES MOST IMPORTANT ONE SPECIAL DAY FUNDRAISER YET