En Masse Entertainment announced today that TERA, the true action MMO designed for consoles, releases for free on Xbox One and PlayStation®4 April 3, 2018. Come launch, gamers will be immersed in a massive world that combines the high adventure of epic MMORPGs with TERA’s own trademarked fast-paced precision combat mechanics. 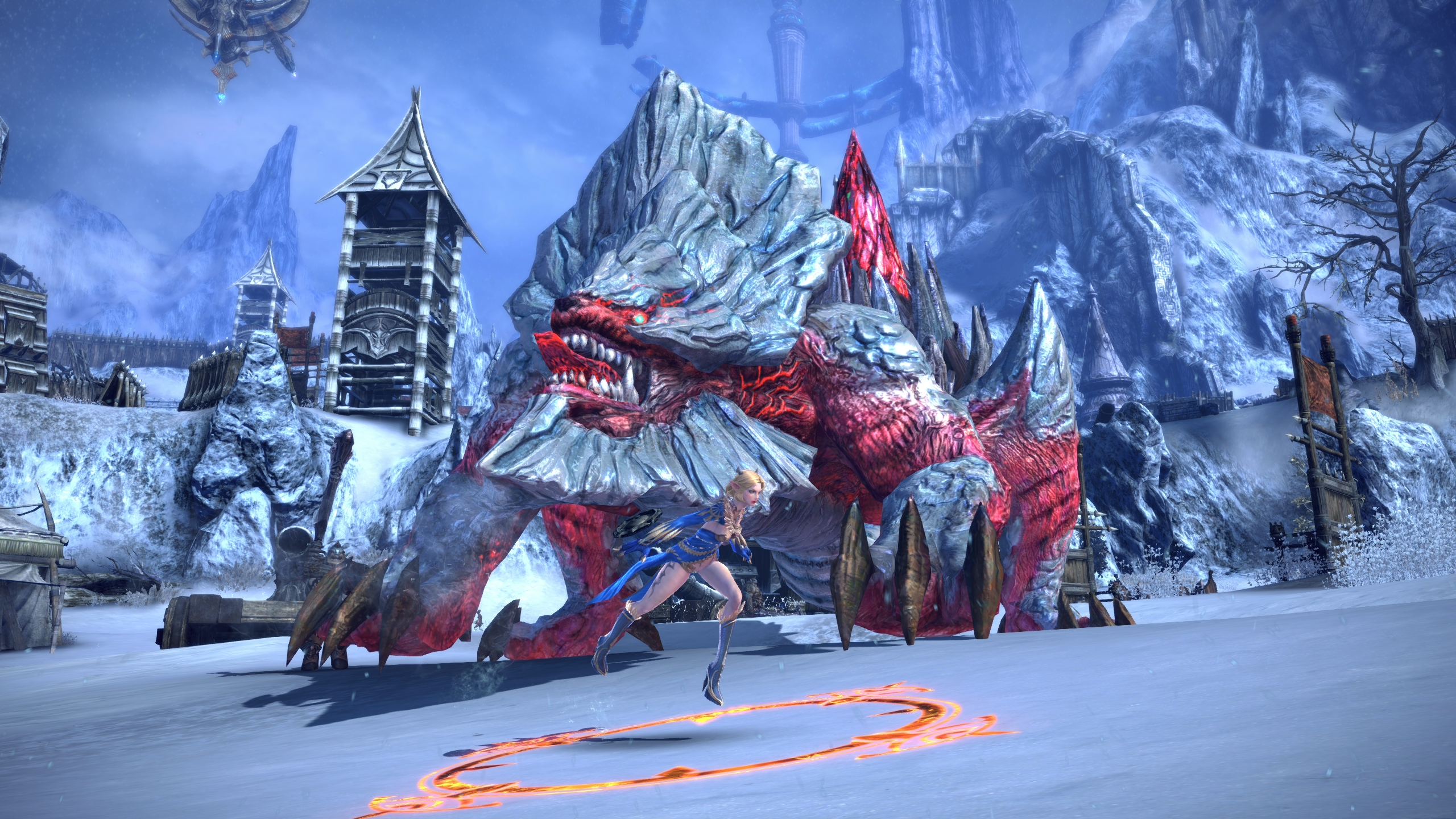 “There is a lot of excitement in gaming to finally see the action combat TERA is so famous for realized on console,” states Matt Denomme, Sr. Product Manager at En Masse Entertainment. “We had an amazing reception to our Open Beta test from TERA veterans and newcomers. We are pumped to finally bring the deep, challenging, definitive MMO experience gamers have been waiting for to Xbox One and PlayStation 4.”

Featuring streamlined interfaces, intelligent button mapping and new gameplay systems to compliment TERA’s trademark fast-paced combat, all of the skills, tactics, and high-octane combos that make TERA’s combat so deep and satisfying are now in hands of console gamers. With a character type to match nearly every play style and innumerable customization options, TERA gives every player a gameplay experience that is uniquely their own. Quest solo, bring your friends, make new allies and take on Big Ass Monsters (BAMs)… the world of TERA awaits.

TERA will be available across the Xbox One family of devices and the PlayStation 4 on April 3, 2018. Head Start for Founder’s Pack purchasers begins March 27.

All-Star Fruit Racing powerslides onto PlayStation 4, Xbox One and Nintendo Switch this summer

A look back at a full year of Truck Driver on...

Fireworks Mania – An Explosive Simulator Out Today on Steam

Bug Academy will soon launch on Nintendo Switch and Xbox One