Indie game development studio FlyPenguin has announced the release date of Barricadez: their side-scrolling tower defense game with survival elements will release on Steam on September 30th 2021, at a price-point of €15.99/$18.99. Barricadez is set in a post-apocalyptic world in the near future, with humanity on the brink of extinction and the world infested by zombie-like creatures at night. As an all-purpose care robot, it is tasked to you to protect the cradle from these hostile creatures that are hellbent on destroying everything, including the child in the cradle.

ABOUT THE GAME
Barricadez is a side-scrolling tower defense game that combines survival mechanics such as resource gathering, crafting and upgrading with the aim of protecting the defenseless cradle against endless hordes of zombie-like creatures. Explore the underground world for resources to exploit, valuable blueprints and upgrades to acquire, going deeper and deeper for more rare resources. Prepare your traps and barricades during the day to hold out until dawn against the endless hordes of the zombie-like creatures through the night. Take advantage of the autocrafting system to automate crafting supplies and ammunition for your traps.

Arrange your base to tackle the variety of zombies and mutants, all of whom require a different approach to deal with. Killing the creatures gives you engrams, a resource that allows you to upgrade your skills and traps. Utilize the rotary and vertical excavators as extra sources of resource gathering, while drones allow you to automate the extraction of those materials. The creatures of the night will stop at nothing to destroy everything, it’s up to you to build a strong base to protect the last beacon of hope of humanity. 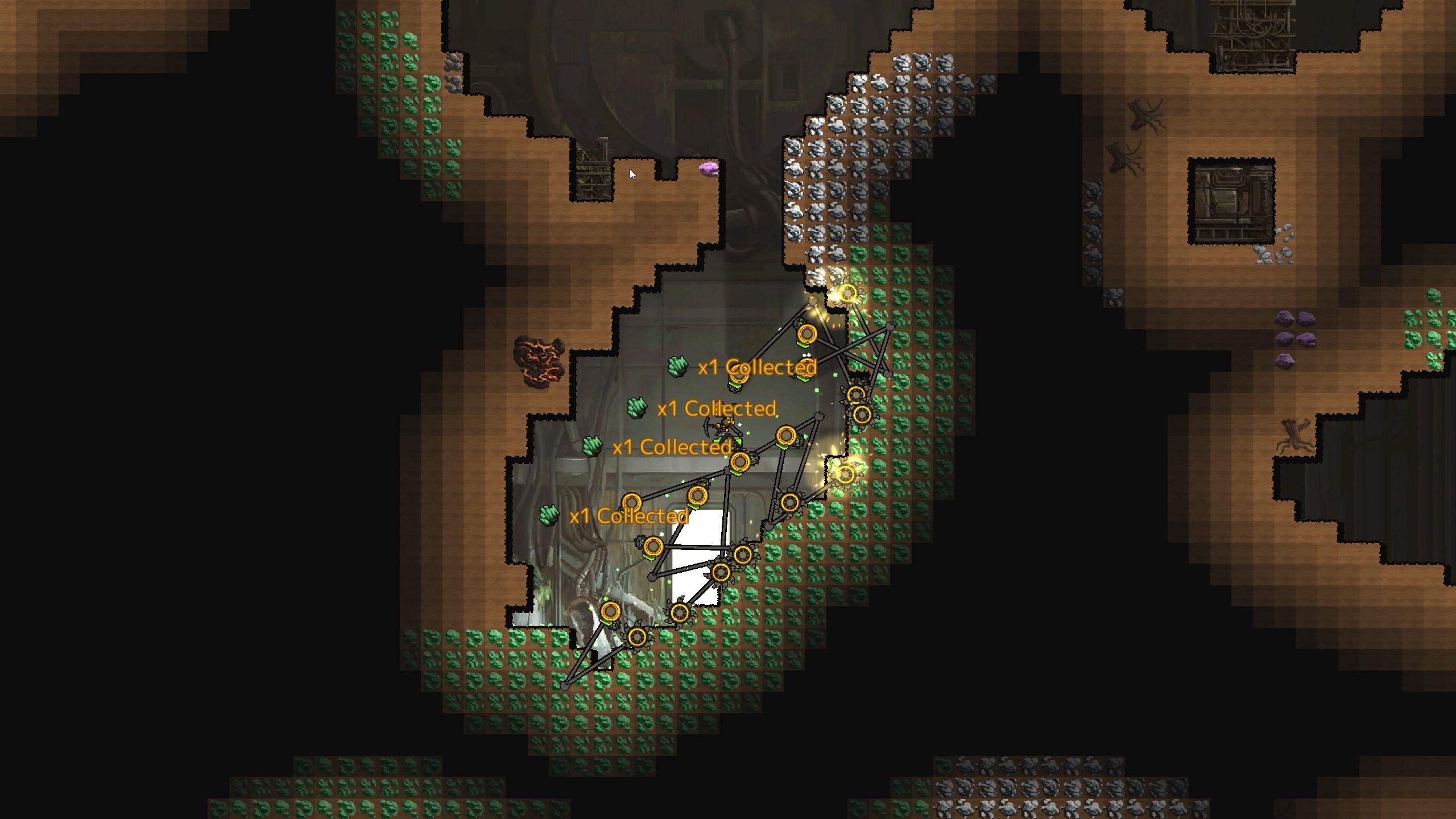 Bubble Bobble 4 Friends: The Baron is Back!

BRAWLHALLA’S ANNUAL BACK TO SCHOOL EVENT IS NOW AVAILABLE

The next part of the legendary Farm Frenzy series releases on...

Pokémon Masters Players Can Now Hatch Eggs to Team Up with...