Let the games begin! Blue Isle Studios has announced a new update that will send players soaring high in the magical world of Citadel: Forged With Fire. The all new game mode Broomstick League will teleport players to an arena where they will be organized into teams of up to five, as they, take part in a soccer-like match in a battle for bragging rights. Broomstick League is coming to Citadel: Forged With Fire on March 7. 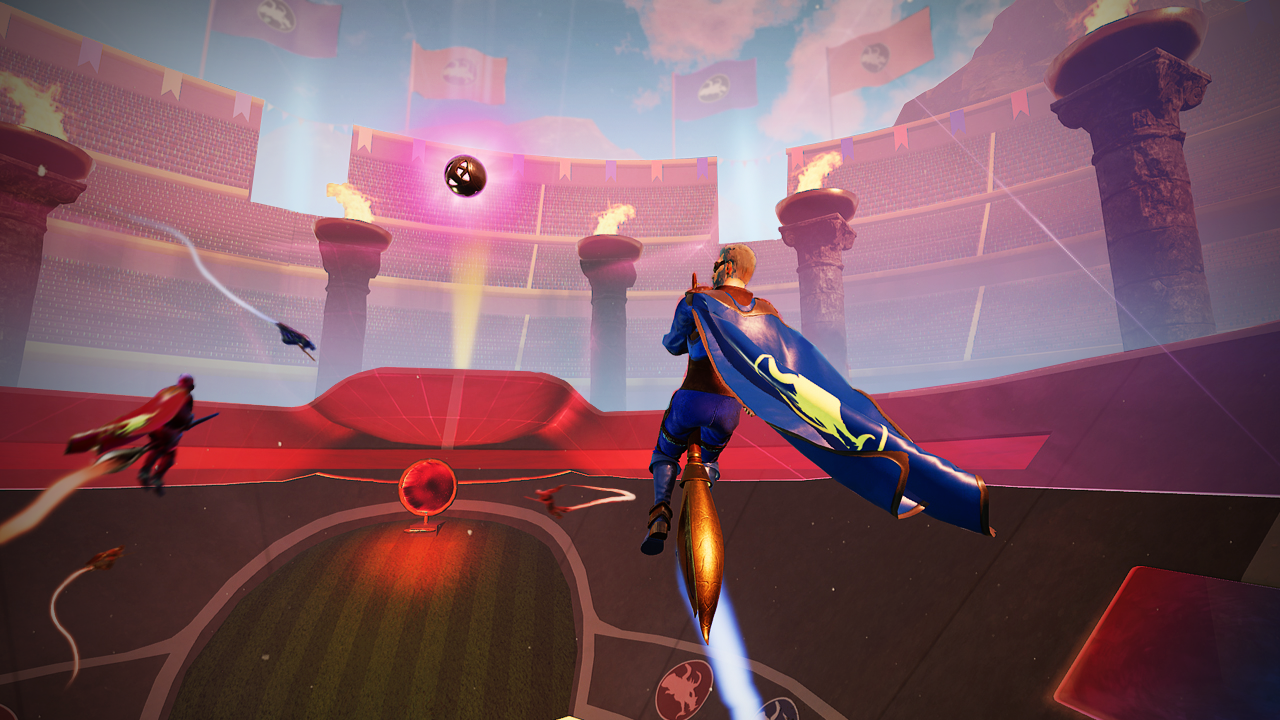 Celebrate a decade of StarCraft II with our 10th Anniversary Update—Now...

The Many Pieces of Mr. Coo’s madness, very close to infecting...

Devs of “The Vagrant” Bringing Their New Title to Kickstarter