The Apocalypse is nigh! I, ZOMBIE is unleashed today on Nintendo Switch

I, ZOMBIE, created and published by Awesome Games Studio – the minds behind Yet Another Zombie Defense HD and Badass Hero – launches today, March 8th, on Nintendo Switch™. Grab it now, become patient zero and start your own Zombiepocalypse! Fool the army and make sure no one stays safe. It’s all about braaains!

You can purchase I, ZOMBIE right away by visiting the Nintendo eShop (https://www.nintendo.com/games/detail/i-zombie-switch). The game is available for $4.99/5.99 CAD/89.99 MXN. 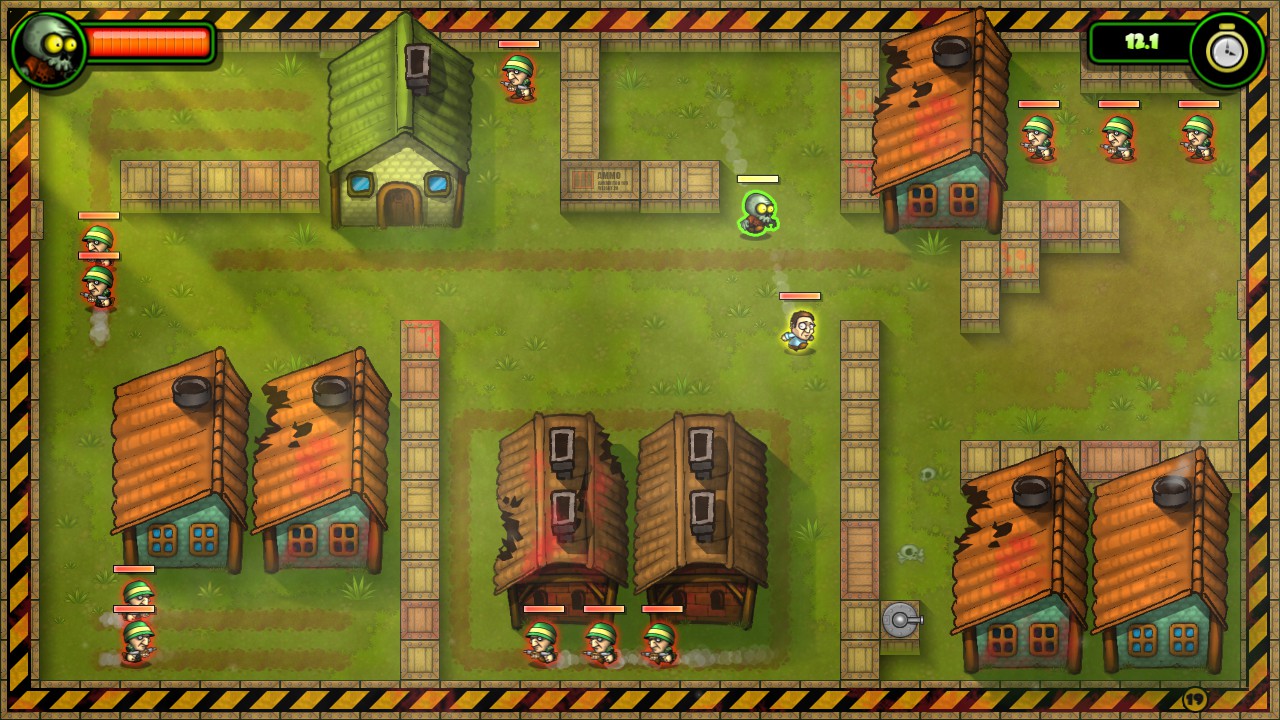 You don’t have to wait any longer! Now is the time to take control of mindless zombie minions and build your army. I, ZOMBIE – a rather different zombie game – is launched today on Nintendo Switch™! And to give you even more fun, there’s a built-in level editor too! Create your own levels, test your tactical skills and conquer mankind! 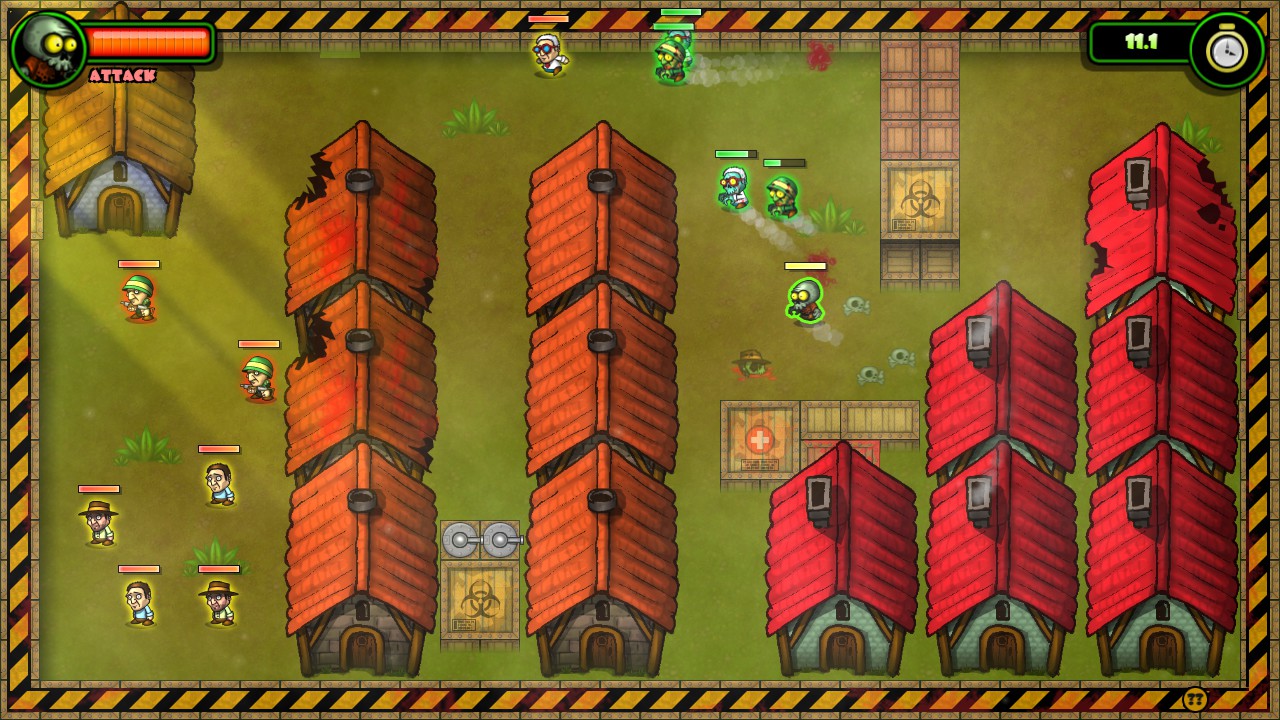 Once you were a human, like everyone else, but that doesn’t matter anymore. Your sole purpose is simple – eat as many brains as possible and turn everyone into zombies. Become leader of your horde and infect all the humans on the map. Whenever you turn another poor human being into a brainless, green-skinned creature, you gain full control over their existence. You can command your horde to attack armed soldiers, infect helpless civilians, follow you, or await orders. Each scenario requires a different tactical approach and careful planning to achieve world domination.

And, if you think you’re done after spreading your plague on all levels, think again – I, ZOMBIE‘s built-in level editor lets you build your own maps and challenge yourself just the way you like. 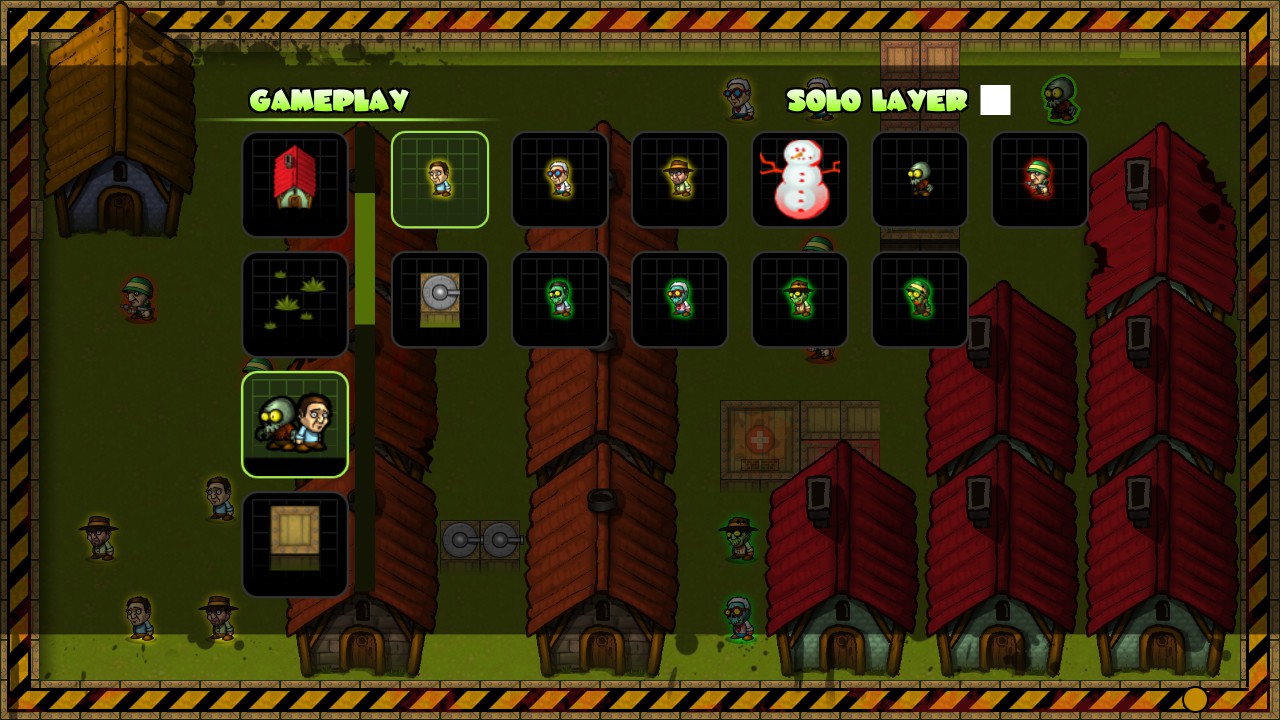 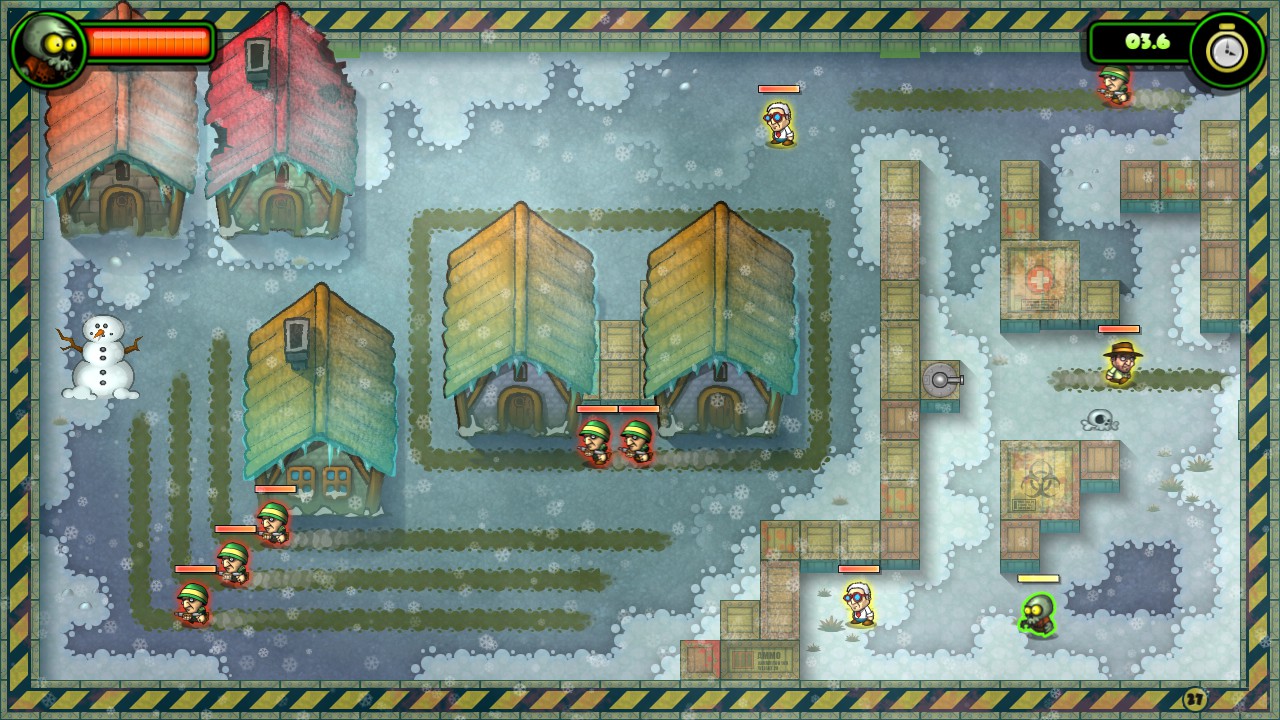 I, ZOMBIE is now available on Nintendo Switch (https://www.nintendo.com/games/detail/i-zombie-switch). You can also play the game on PC, Playstation 4 and Xbox One. More information about I, ZOMBIE can be found on the official site: http://www.awesomegamesstudio.com.

Ryback vs John Cena vs CM Punk at Survivor Series |...

Try Your Paw at The Last Friend with “First Bite” Demo,...

Terror of Hemasaurus stomps onto PlayStation and Xbox in December, Switch...