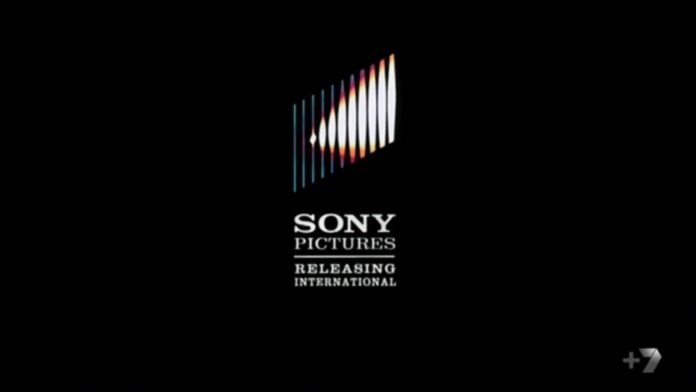 In anticipation of the worldwide release of Resident Evil: The Final Chapter, Sony Pictures Releasing International (SPRI) is teaming up with artificial intelligence (AI) agency IV.AI to bring the world’s first movie character powered by true AI to social media platforms with the #ChallengeTheRedQueen Messenger Experience.

True to the character that fans know and love, the Red Queen’s dismissiveness and attitude have been embedded in the personality profile of the experience using AI, so that the audience can have genuine interaction with the character.

In the experience, The Red Queen AI challenges fans of the franchise to test their Resident Evil knowledge and share their accomplishments. This unique messenger experience utilizes automated AI with built-in natural language processing in multiple languages, across a variety of social media platforms enabling fans of the films to interact with the Red Queen character in real time.

Sony Pictures, EVP International Marketing Sal Ladestro explains, “As digital marketers and filmmakers, our goal is to find new ways to push the boundaries of emerging technologies in entertainment IP. Seeing the power of artificial intelligence collaborating with talented scriptwriters and filmmakers is just the beginning. We always strive to enable moviegoers to have unique experiences with our characters and this will set an industry standard of how to use messenger platforms to market our movies.”

IV.AI CEO, Vince Lynch describes the bot as, “A new way of approaching entertainment via social media. Using customized AI, we can better understand the nuances of a character and allow fans to play along in real life.” Explains Lynch, “I like that we’re taking fictional AI that is normally portrayed as dark and tweaking the sentiment to make it fun and entertaining.”

The #ChallengeTheRedQueen experience will go live today and be available to fans in the US, Australia, United Kingdom, Spain, Mexico, and Russia. Fans can find the experience through Facebook Messenger and Telegram by following:

Resident Evil: The Final Chapter picks up immediately after the events in Resident Evil: Retribution, in which Alice (Milla Jovovich) is the only survivor of what was meant to be humanity’s final stand against the undead. Now, she must return to where the nightmare began – The Hive in Raccoon City, where the Umbrella Corporation is gathering its forces for a final strike against the only remaining survivors of the apocalypse.  The film is written and directed by Paul W.S. Anderson.

About IV.AI
IV.AI is a machine learning company, focusing on strategy and creative that work with companies to build smart bots or customized neural networks. IV.AI‘s US and UK offices enable it to work across timezones to empower organizations with artificial intelligence. To learn more about IV.AI, go to http://iv.ai/.

Super Seducer gets a sequel in September

MrOwl and the Coronavirus; How it Helps You be Productive in...

Remember, Remember the Third of November, Trolls Come to SpellForce In...

Step Right Up, If You Dare, and Experience Madness at the...

Gionee kicks off Festive Season with the launch of F9 Plus...