The battle royale chart-topper has over 150,000 concurrent viewers on Twitch with more than 2,000 streamers streaming every day. To date, PLAYERUNKNOWN’S BATTLEGROUNDS has been featured on more than 39,841 streams for a total of 5,168,180 minutes streamed since launch. 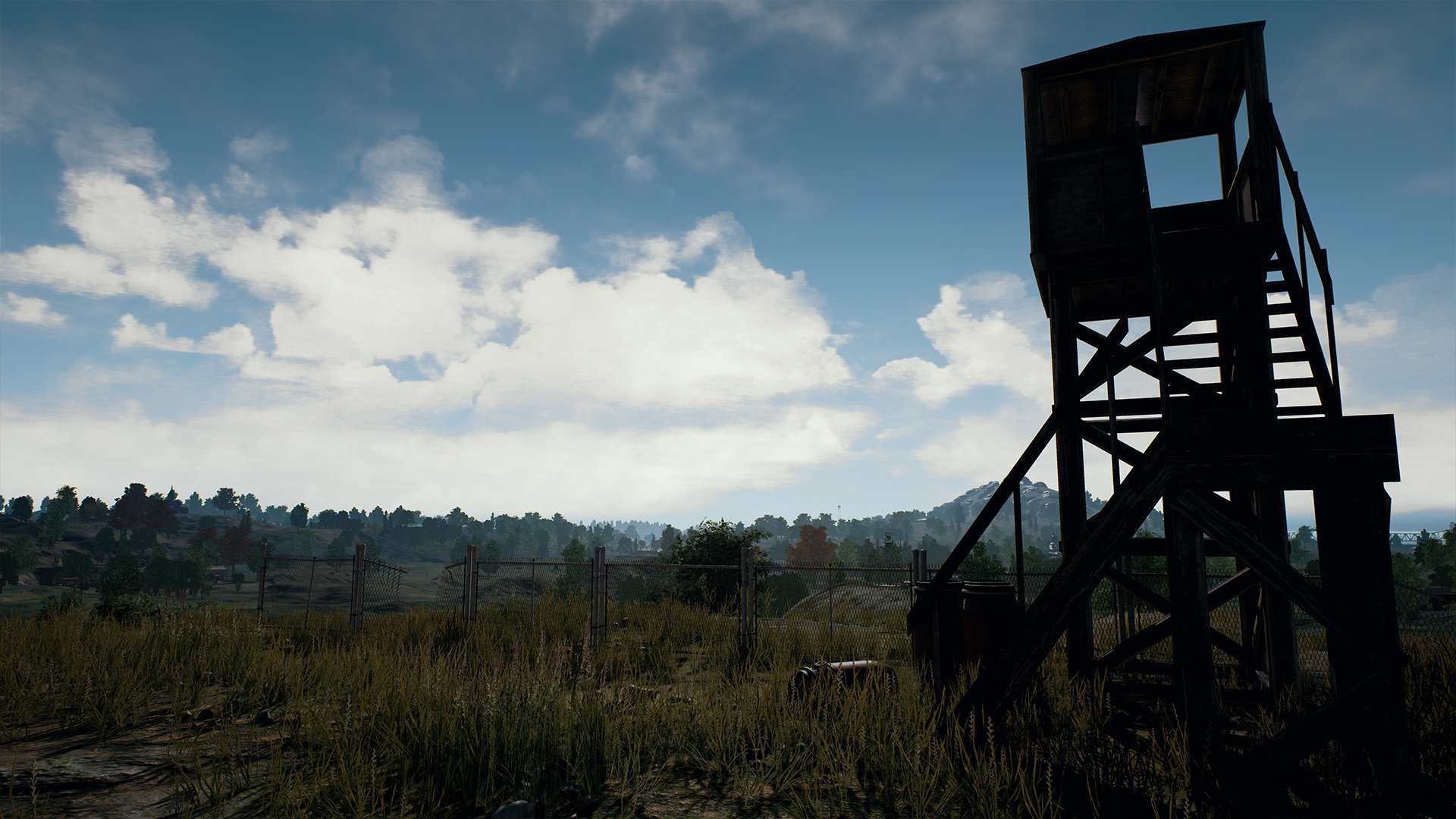 “We couldn’t have reached this milestone without the dedication of our players and we are truly humbled by their passionate response,” said Brendan Greene (aka PLAYERUKNOWN). “As we move to make improvements and deliver new content we will actively engage this growing fan base.”

PLAYERUNKNOWN’S BATTLEGROUNDS is being developed with full transparency and is planned to be in Early Access for less than six months. More information can be found at www.playbattlegrounds.com, ‘Like’ it on Facebook, and follow the team on Twitter @PUBATTLEGROUNDS for all the latest updates and news.

PLAYERUNKNOWN’S BATTLEGROUNDS – Not Just a Game. This is Battle Royale.

Why Aviator is such a popular slot

You Will Die Here Tonight Gets a New Demo Every Day...

The rise of remote working to catalyse interesting cultural shifts in...

GUNDAM VERSUS English Ver. launching in Southeast Asia on 29 September...