Revealed back in June of 2020, the nostalgia hit strong as fans eagerly looked forward to the release of Alex Kidd in Miracle World DX. Merge Games, in conjunction with developer, Jankenteam are pleased to reveal Alex Kidd in Miracle World DX will be launching on PC, PlayStation 4, PlayStation 5,  Xbox One, Xbox Series S, and Nintendo Switch on June 24, 2021, with a retail price of £14.99/$19.99/€19.99. Returning over three decades since its initial release on the SEGA Master System in 1986, we’ve got an all-new look at Alex Kidd in the story trailer below.

Merge Games is also excited to reveal the Alex Kidd in Miracle World DX Signature Edition – available to pre-order right now – containing a plethora of unique collectibles for the hardcore fan in your life. 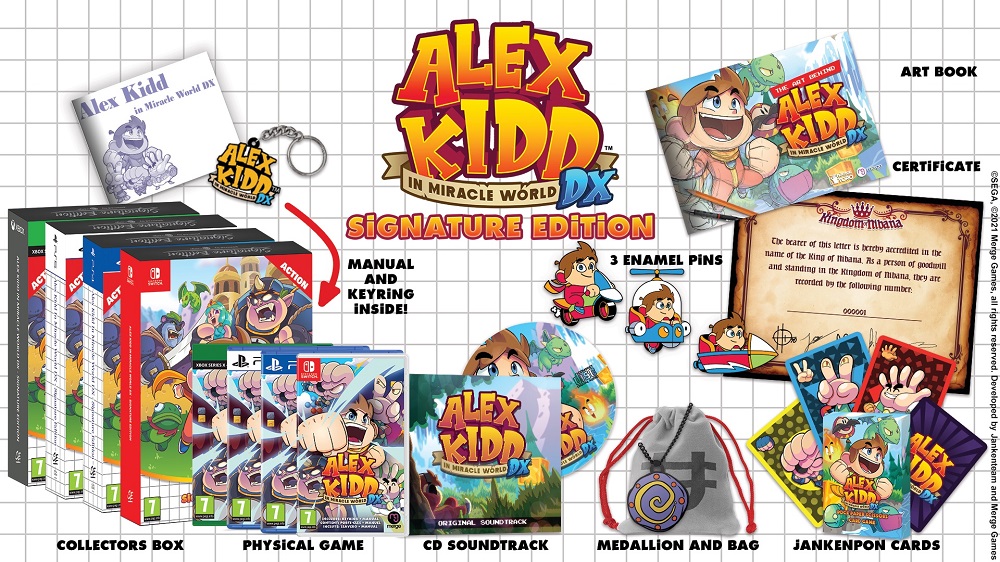 Wishlist the game on Steam: https://store.steampowered.com/app/1333470/Alex_Kidd_in_Miracle_World_DX/ 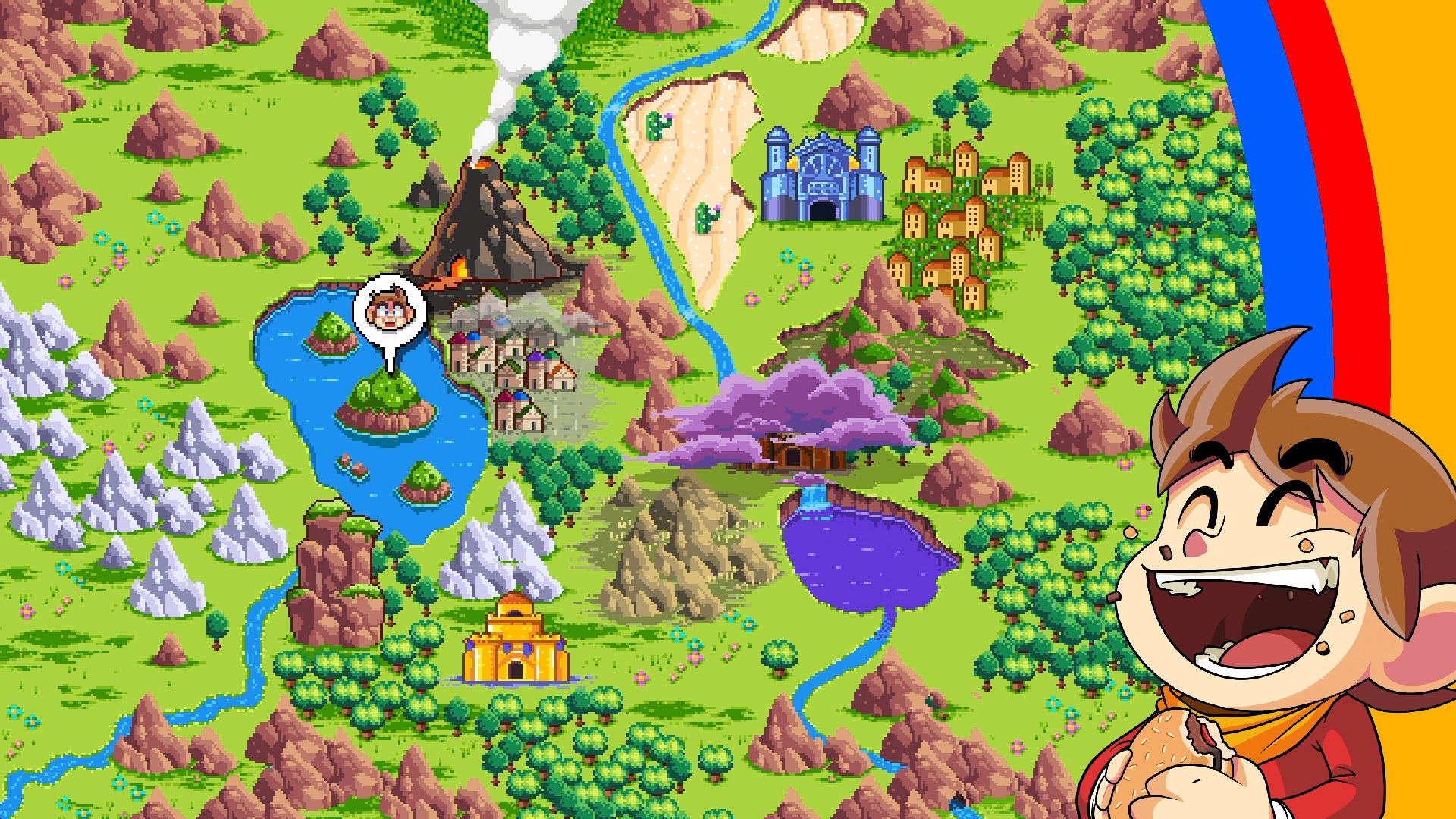 Airtel rolls out a digital Kumbh experience for customers

Biphase Out Now on Mobile and PC