Microids and Eden Games are proud to announce the imminent release of Gear.Club Unlimited 2 Porsche Edition on Nintendo Switch. How best to celebrate this announcement than with a new trailer!

The game will launch November 19th in North America.

Do you have what it takes to cross the finish line as a winner?

Following the release of two iterations, Gear.Club Unlimited 2 Porsche Edition will soon offer the racing fans a one way ticket to a gigantic playground where they’ll be getting up close and personal with more legendary sports cars than ever before. In addition to the 3 Porsche already available in Gear.Club Unlimited 2, this new game will feature 3 exclusive models. The two first ones can be acquired by the players using their hard earned in-game money. The last one, by finishing in pole position during the Posrche Series:

Owners of Gear.Club Unlimited 2 will be able to get the Porsche Edition content on the Nintendo eshop:

With a vast area to explore, Gear.Club Unlimited 2 offers more than 1800 miles of tracks, on the mountainside, through a nature park, in the middle of the desert or along the coast, as well as 250 races, including championships, missions and challenges. Players will have to use their driving skills to master several types of races: asphalt, icy conditions or rally (sand, dirt and snowy roads).

As you progress through the races, admire the growing collection of cars in your personal garage. Gear Club Unlimited 2 has more than 50 licensed cars from the world’s most famous manufacturers, such as the Porsche 718 Boxster, 918 Spyder, 911 GT2RS, Dodge Viper, Lotus 3-Eleven or McLaren 720s. Personalize them and make them unique! You can change their appearance with the paint and bodywork or change their driving performance with engine tuning.

No more borders. Drive with freedom! 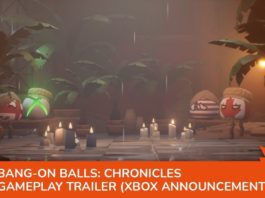 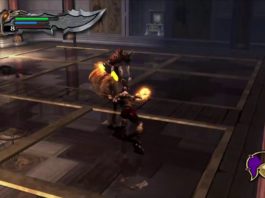