Home Gaming GONNER2 GETS READY TO BE UNLEASHED

Game publisher and all-round nice folks Raw Fury AB, along with developer Mattias “Ditto” Dittrich, game designer at Swedish indie studio Art in Heart, are as excited as over-sugared kids on Christmas Eve to reveal that GONNER2, the sequel to the IGF-winning GoNNER, will launch for PC on Steam and GOG, Xbox One, Xbox Game Pass and Nintendo Switch on October 22, 2020.

GONNER2 is a messily cute, procedurally generated action-platformer featuring roguelike elements that will keep you on your toes at all times. Or anyone else’s toes, if they’re standing too close. Prepare to wake your inner child as you fly across levels shooting everything that moves and pulling off crazy acrobatic kills, all the while trying to figure out what kind of crazy candy fueled, chaotically colorful world you have ended up in.

But there’s more! Every time you play GONNER2 the levels will be completely different and present weirdly unique challenges and opportunities for you to take on, along with secrets to discover. And of course, not forgetting the heads (heads?), guns and upgrades. Lots and lots of heads, guns and upgrades. To boot, GONNER2 comes with even more color and chaos than the original and introduces local co-op for up to 4 players, so the whole family can gather up in the couch and get at it together!

So mark off the calendar, discerning player of awesome indie games. Get ready for tricksy excitement, spinning action and mind-dazzling surprises when GONNER2 brings forth its child-like charm and releases for PC on Steam and GOG, Xbox One, Xbox Game Pass and Nintendo Switch on October 22nd! Windows 10, Xbox Game Pass for PC and Playstation 4 players need not worry, we’ll have more information coming soon. 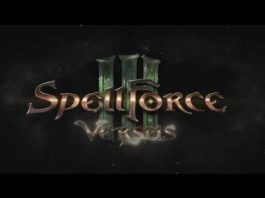 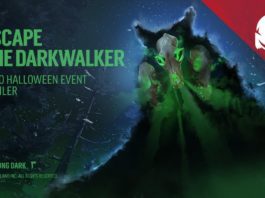