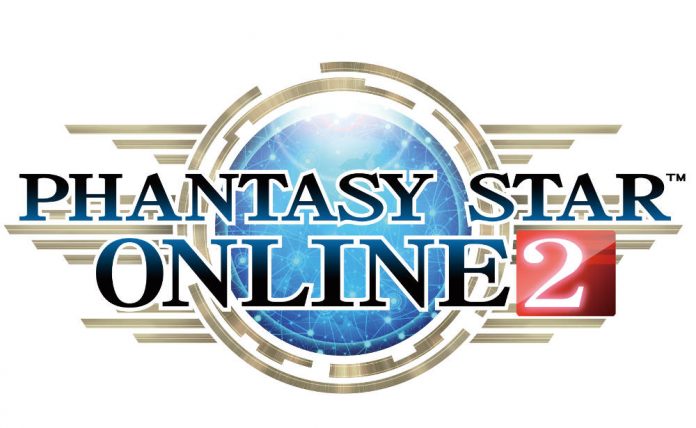 Episode 4, announced earlier this summer, launches today as a free update for Xbox One and PC, including Steam. Watch as the interstellar battle between good and evil enters a familiar new dimension in the official trailer.

Alongside the Steam launch, Phantasy Star Online 2 will become available in 33 new regions on both Xbox One and PC, bringing service to a total of 35 regions worldwide!

Current PSO2 players will be able to link their accounts to Steam and enjoy cross-platform play by taking the following steps at the first login, outlined here.

The Phantasy Star Online 2 story continues in Episode 4 as players wake from a long sleep to find that there has been an internal invasion of fake ARKS members,  mysterious enemies called “Phantasms” appear, and a new planet has been discovered in another dimension – Earth. ARKS will be able to unlock a new level cap and travel to new locations like Tokyo and Las Vegas in the pursuit of solving the mystery of the black shadow and purge the planet of the most powerful enemies encountered yet, including the mysterious organization called Mother Corps.

Phantasy Star Online 2 players are invited to join together online to explore numerous worlds with friends and experience PSO2’s unparalleled action combat and character customization. Choosing from four unique races and nine classes, players can join forces with up to eleven other operatives at a time to experience unforgettable battles and boss fights.

The North American version of Phantasy Star Online 2 includes fully localized text and character voices in English. In addition to the immersive original PSO2 story, the NA version also features the most-up-to-date balancing and quality-of-life improvements from the Japanese service. Players can take a break from questing by playing one of the many Casino mini-games, chilling in the Alliance Quarters, competing in the new ARKS League or attending all-new live stage events. And they will be able to do all of this with friends on PC and Xbox One thanks to cross-platform play.

SAVE THE FUNKY DATE! HONEY, I JOINED A CULT WILL SEE YOU ON THE FLIP SIDE IN EARLY 2021

GRAB YOUR DICE AND PLAY SOLASTA: CROWN OF THE MAGISTER IN...

SOEDESCO collaborates with Kokku to work on Truck Driver

STORY OF SEASONS: TRIO OF TOWNS SPROUTING EARLY THIS SPRING ON...