Choose the Next Wolf Dog Character in Closers

En Masse Entertainment announced today that their upcoming community event, ‘Tina Versus Harpy’ will run from March 6 through March 14. Players who participate in this event will have a direct impact on the next character that joins the Closers team. By crafting a special in-game Tina or Harpy token item, players will cast their vote for which unreleased Closers character they want to come out next: the marksman-specialist Tina or the kinetic explosive cards of Harpy! 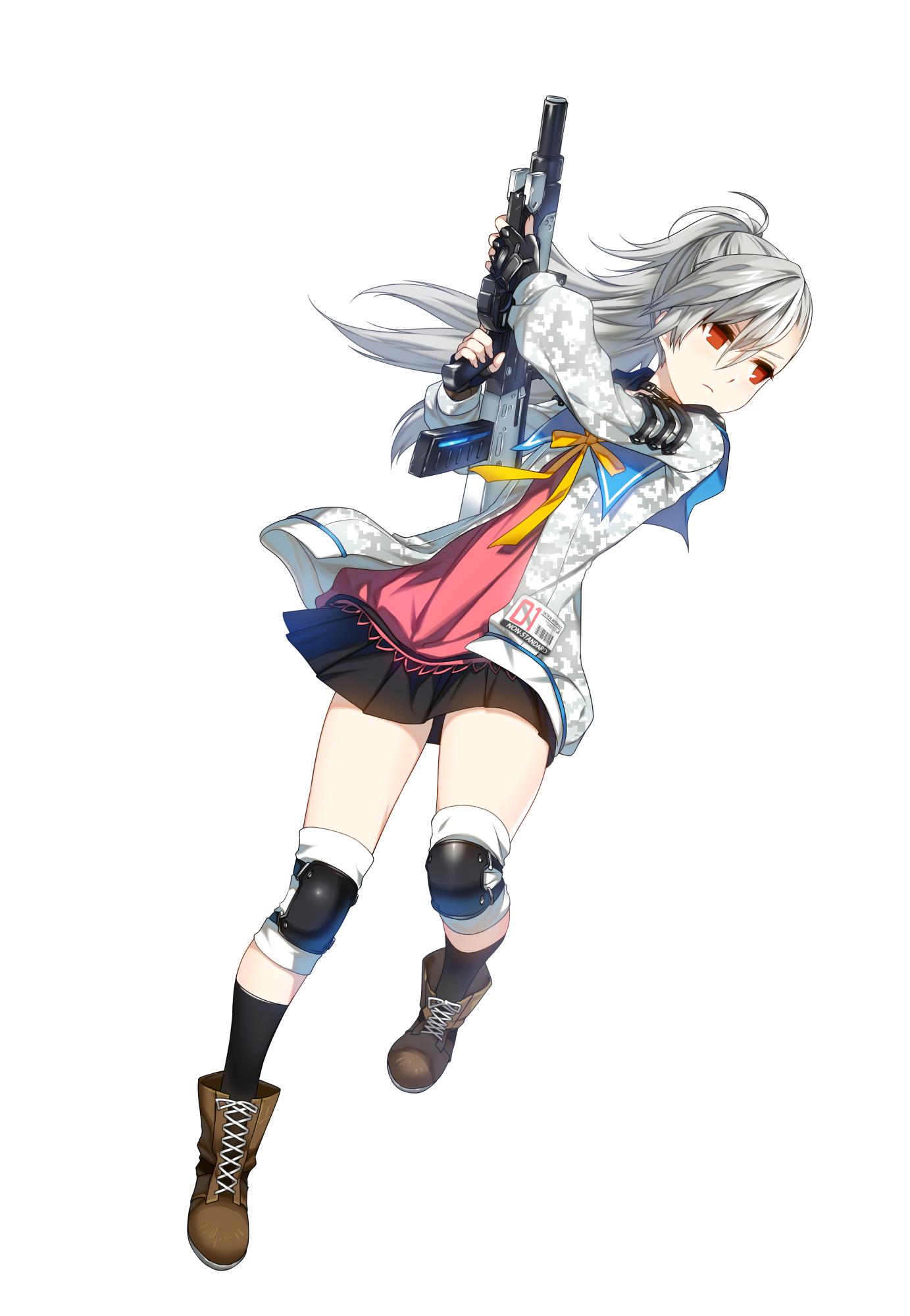 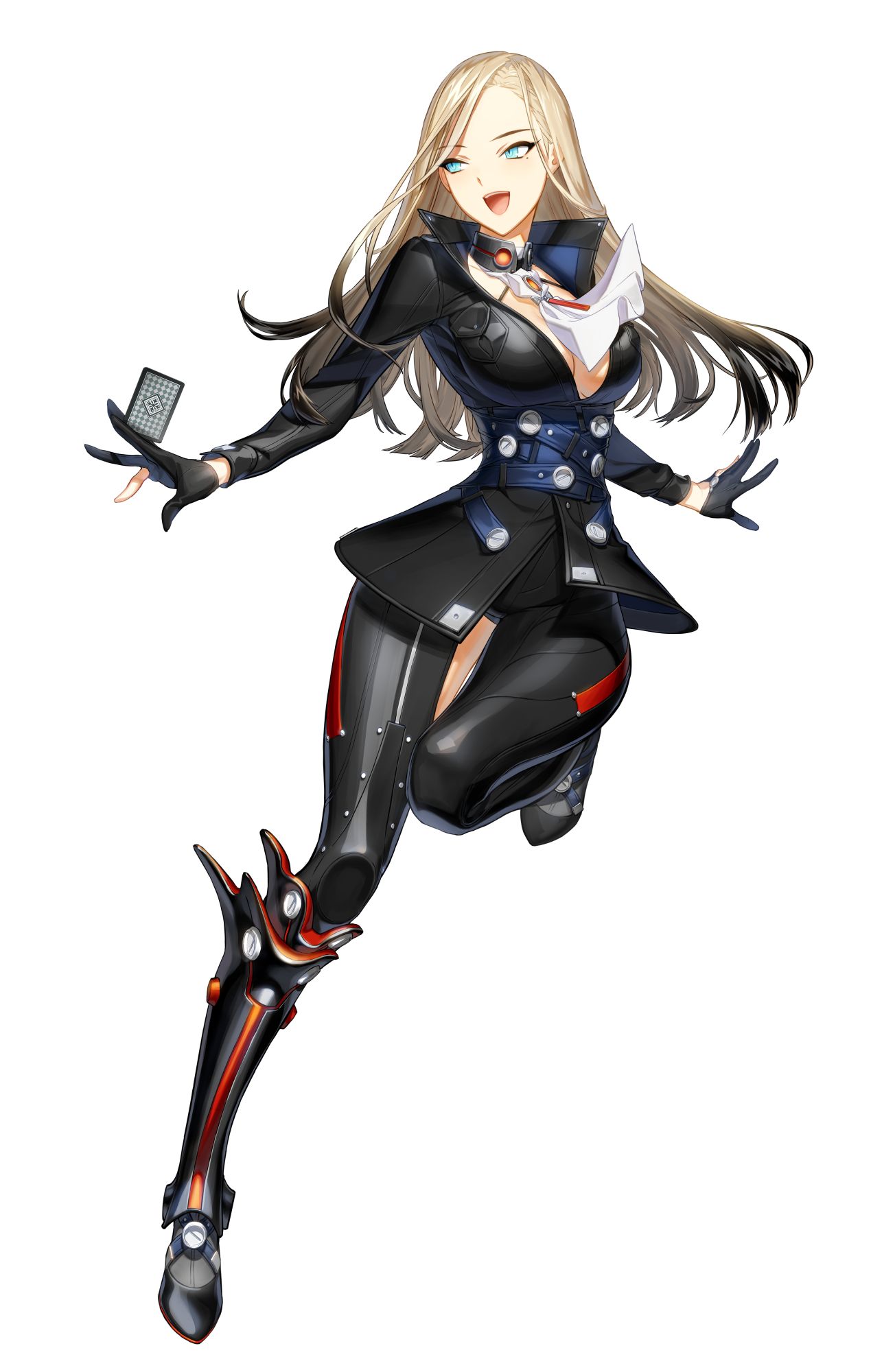 Who to chose: gun expert Tina or Gambit-esque Harpy? You decide!
To cast your vote during this community event, players use Wolf Dog Cookies to craft either a Tina or a Harpy support box that is worth one vote. You can earn the materials to craft Tina or Harpy support boxes the following ways: stage clears, PvP wins, and Daily Login Rewards.

In addition to vote tokens, players can also craft either an 8-Bit Tina or Harpy mask to show their support for their favorite character!

Voting closes on Wednesday, March 14, at midnight UTC. The results of the community event will be revealed on March 15 and and the chosen character will be available in-game on April 3!

Closers is a multiplayer online action RPG (MOARPG) beat-em-up in which players take the role of one of the “Closers,” a group of psychic teenagers chosen by the world government to stop an alien invasion by defeating hordes of lethal monsters and closing interdimensional gates to thwart the invaders and their evil incursion. Fast, intense, and eye-poppingly beautiful, the game masterfully combines the frenetic action of old school arcade 2D beat ’em ups with the engaging combo mechanics of fighting games, and the vivid art style and drama of an episodic anime.

Published by En Masse Entertainment, Closers is available on Steam and on the En Masse digital store. For more information on Closers, please visit the official site closers.enmasse.com and follow the progress of the game on Facebook, Twitter, and YouTube.

Warframe Shrine of the Eidolon Coming to Console Next Week

Agora to Showcase Live Audio and Video Technology For Gaming at...

Endzone – A World Apart Launches an Interactive Audio Experience through...