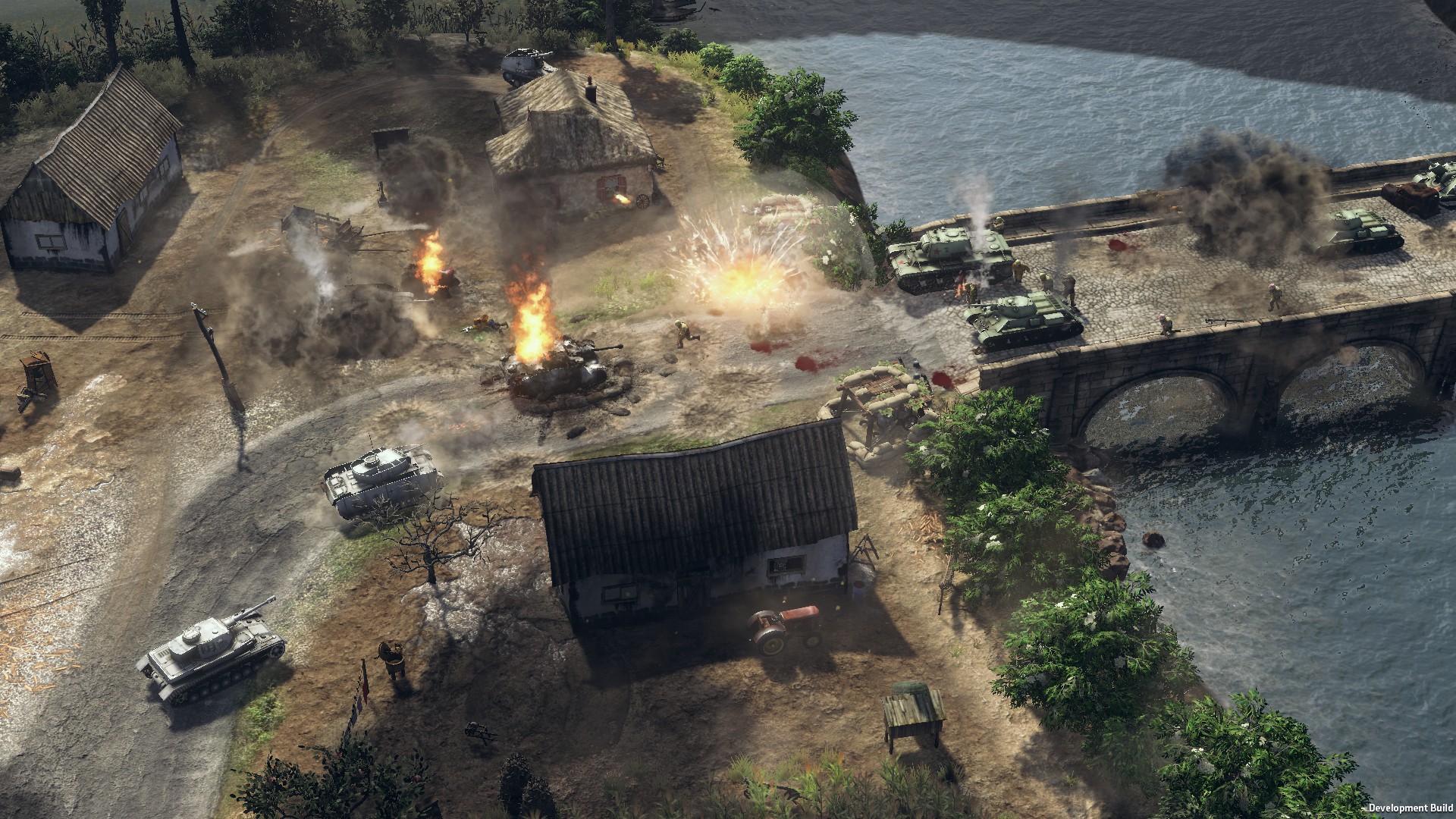 Best known for its rich palette of historically-inspired simulation and strategy titles, prolific publisher Kalypso Media and Hungarian developer Kite Games crafted the fourth entry in the iconic Sudden Strike series to please existing fans and act as a fresh introduction to newcomers. Sudden Strike 4 pursues the series’ vision of offering a chess-like strategic experience – where each unit is extremely valuable – on both PC and PlayStation®4, with its trademark focus on careful unit preservation and tactical exploitation of strength vs. weakness. The optional  “pause and play” system also returns to the single-player mode, allowing players to briefly suspend the action and perform calculated maneuvers or react to contact with the enemy at any time. 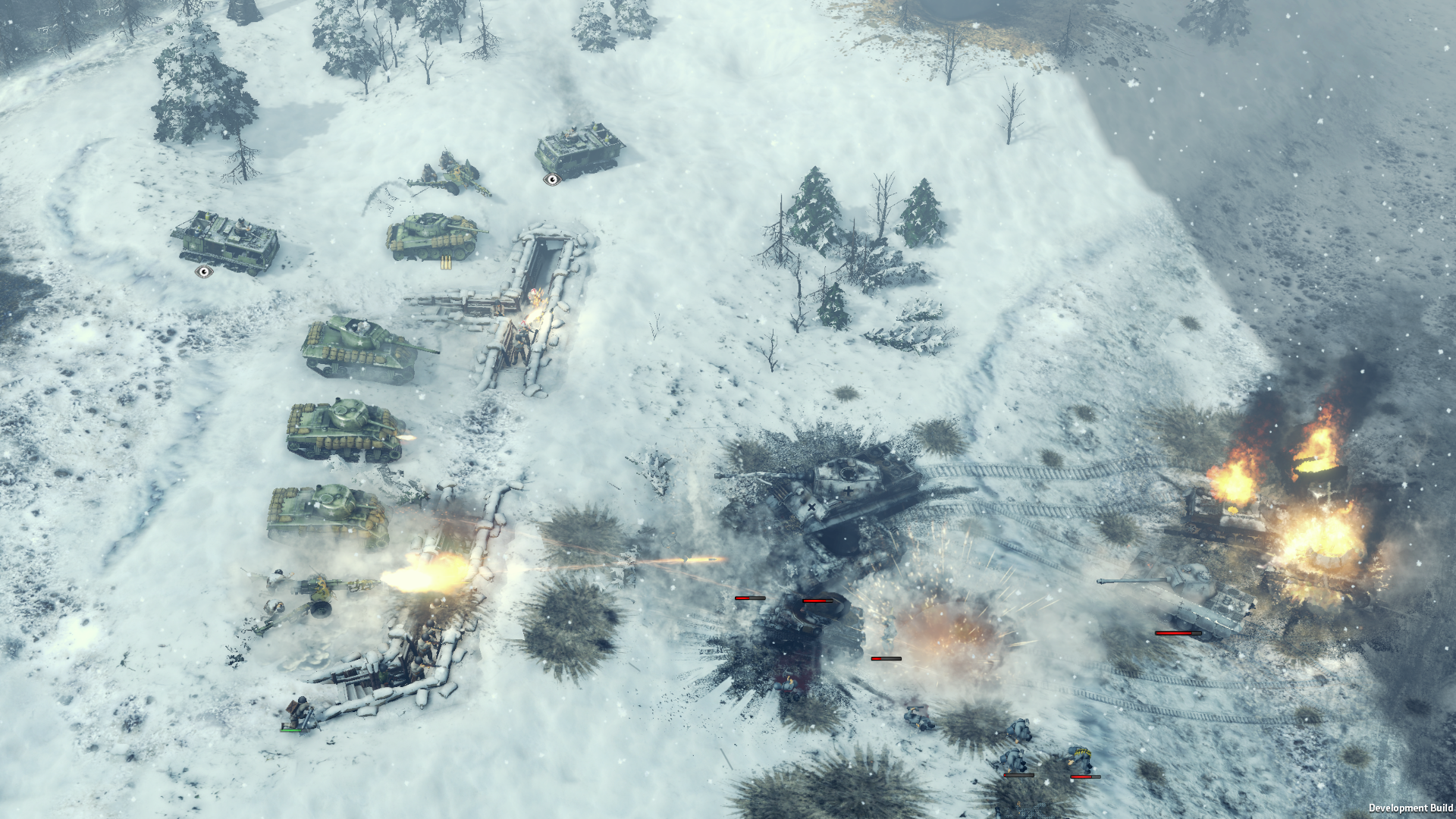 Developed as a fully-fledged series entry and not a remake or reboot, Sudden Strike 4 sends you off on three extensive campaigns set amongst the battlefields of World War II. Commanding the British and American, German or Soviet armies, you will lead over 100 different units into battle, including the German Heinkel He111 bomber, the Russian T-34 tank, the British Hawker Typhoon fighter plane and even the notorious German Panzerkampfwagen VI “Tiger”.

In a first for the Sudden Strike series, you can now choose from one of nine individual commanders, such as George Patton or Bernard Montgomery, whose unique military doctrines unlock valuable command and combat abilities for your troops.

Prove your tactical expertise in over 20 demanding single player scenarios, the challenge-focused skirmish mode, and the competitive multiplayer mode. A new reward system awards the player for clever play with skill points and bonus unlockable content.

Sudden Strike 4 offers countless ways to vanquish your opponents. Exploit the weak spots of tanks, set up an ambush, occupy buildings with infantry and snipers, outmaneuver the enemy with clever positioning or unleash devastating air support – how you approach each mission is up to you! 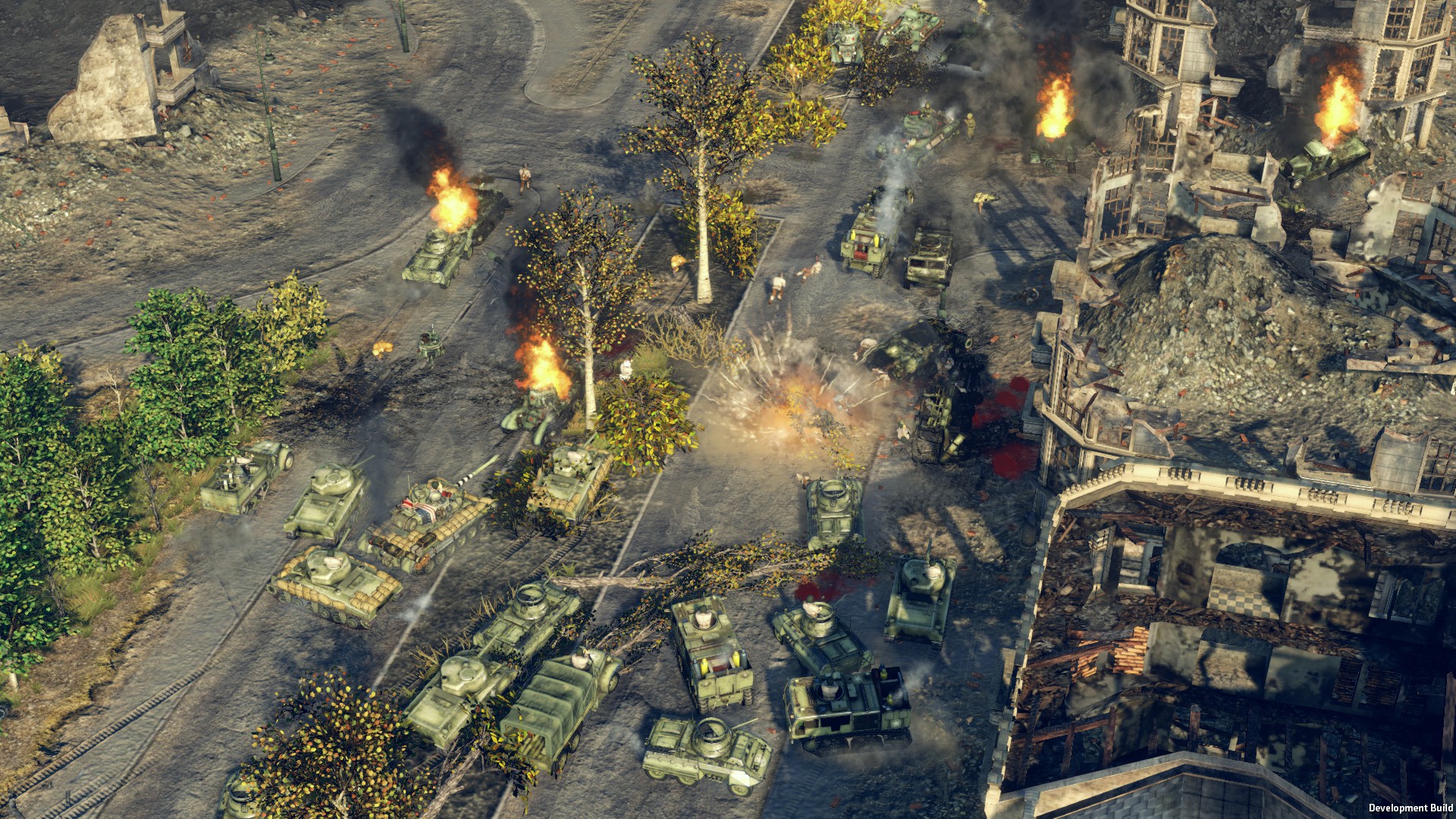 Dive into the trance with Trancelation – the brand-new, addictive arcade...

Trollhunters Defenders of Arcadia Launches on Switch, PS4, Xbox One and...