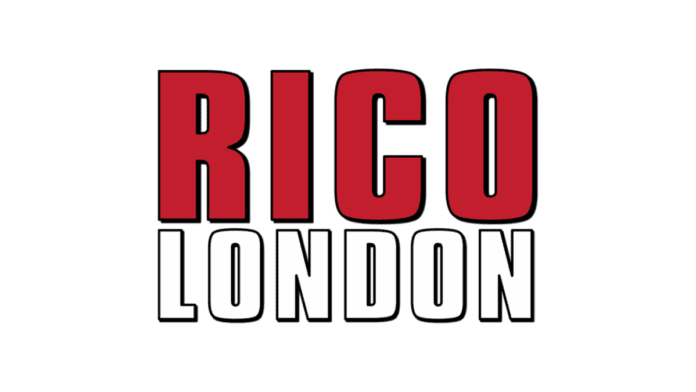 Aksys Games announced today that they will release RICO London, the follow up to Ground Shatter’s stylized, cell-shaded, Rogue-like buddy cop shooter, for PlayStation®4 and Nintendo Switch™ in North America on December 9th. Xbox One fans can anticipate a special release in Q1 2022.   London, New Year’s Eve 1999. You are a cop tasked with neutralizing the notorious and violent gangs of the city. Play solo or with a friend in co-op mode and move through a variety of procedurally generated levels to wipe out the gang threat that is increasing all over the capital in this ode to retro arcade shooters. Many of the levels are set in abandoned buildings such as derelict hospitals and office spaces in East London, most of which have been taken over by gangs.

At the end of each level, players can upgrade their characters with a selection of random items and further enhance your upgrades with effects to make them more effective. A global leader board and rewards will support the co-op features in game. For this iteration, the developers focused on the aspects of gameplay that were most popular in the original, resulting in more enemy variants and environmental scenes compared to the first game, and hostage situations and new weapons have been added to ramp up the intensity.   RICO London has been rated “M for Mature” by the ESRB.

The much-awaited Reno6 Pro 5G will be powered by the MediaTek...