Non-stop factory-building action is coming to a store near you! Alliance Digital Media and Zachtronics are happy to announce that starting tomorrow, March 28th, Infinifactory on the Playstation 4 will be available for purchase at major retailers across North America.

https://www.youtube.com/watch?v=nb1Mmg89430
Infinifactory is a quirky sandbox puzzle game that tasks you with the mission of constructing a vast array of machines and factories for mysterious alien overlords. First launched for digital platforms in 2015, Infinifactory was praised by critics and players alike and was nominated for an Excellence in Design award at the 2016 Independent Games Festival. 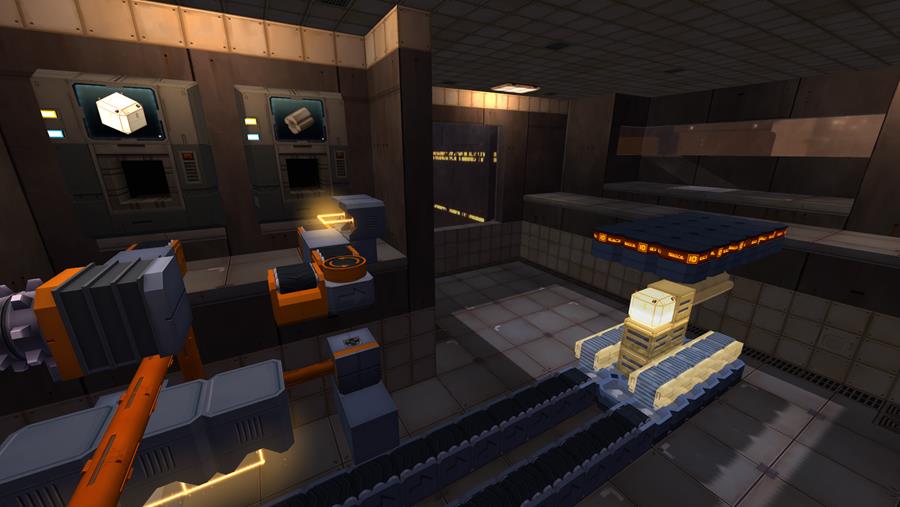 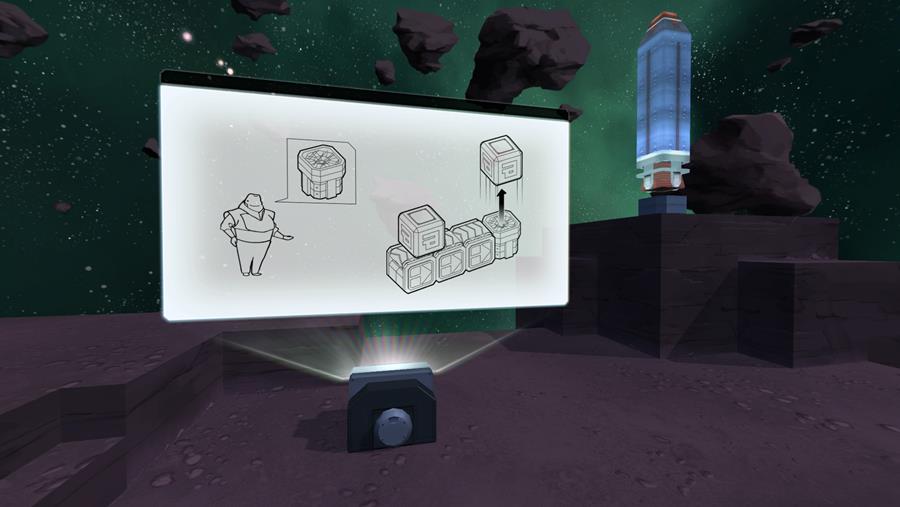 About Alliance Digital Media:
Alliance Media Holdings Inc. is a vertically-integrated video game company. Alliance is a licensed publisher for Sony Computer Entertainment of America, Microsoft and Nintendo, and, as Alliance Digital Media®, publishes both originally created and third-party licensed games in console, mobile, and PC/Mac formats. Alliance develops both original and third-party video games as Zachtronics. Its Alliance Distributors operating division is a full-service wholesale distributor of video games, hardware and accessories, with a special concentration in value video games.

About Zachtronics:
Zachtronics is the game development studio of Alliance Media Holdings Inc. Located in Redmond, Washington, Zachtronics has a rich history of developing mind-bending and genre-inspiring games.

Kill all Vegetables & Save the World in Super Cane Magic...

Amplify announces Sonja Stindl as Head of Talent amid suite of...